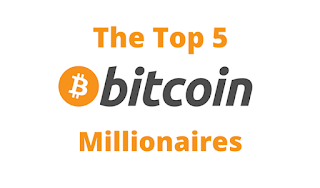 People always search for opportunity to a better life. New fields and industries gives a chance to entrepreneurs and general public to make that happen. Bitcoin was seen as an opportunity by some visionary people when it was still in its infancy. It was risky for the time being like any other technology but they took a chance and their reward was beyond their highest expectation. Here are the tales of top 5 bitcoin millionaires. 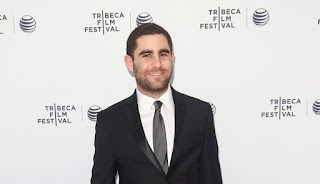 Charlie Shrem was a senior at Brooklyn College in the year 2011 when he first
learned about Bitcoin. He bought 500 coins at $3 each instead of mining them. When the price rose $20 he bought thousands more. Later he founded a company named Bit Instant while he was still in college. It allowed users to buy Bitcoins from over 700,000 stores including Duane Reade and Walmart. Starting since then Bit Instant transacted a total of $14 million in bitcoins. In the scene Shrem also took the stairs to riches with the help of his own Bitcoins. Shrem’s total estimated worth is USD 45 million. 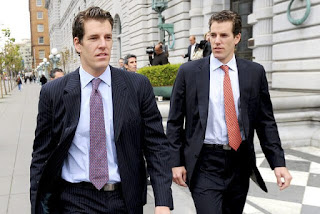 The famous twins for their dispute against Mark Zuckerberg and Facebook are also in this list. They adopted Bitcoin in the very early days. According to NY Times they invested $11 millions in Bitcoins which makes them two of the richest in the Bitcoin club. In 2013 they claimed to hold 1% of the total existing bitcoins. Their net worth is over USD 400 million. 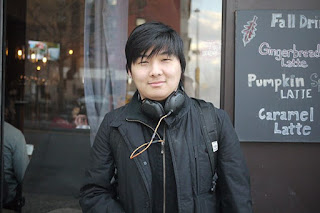 While being a student at New York University, Yofu Guo was mining Bitcoins to earn some extra cash. It was quite profitable for him to pay his rent and bills. Eventually Guo began to understand the potential and future of bitcoin’s blockchain. Later he dropped out of school and founded the first application specific integrated circuit(ASIC) miner manufacturing company for Bitcoin named Avalon. The ASIC chips were almost 50 times faster than graphics card and they cost much less. This invention caused a huge buzz in the Bitcoin community and very soon Avalon began to run out of stock. People were prepared to pay higher prices for the ASIC miners. In ebay a single $1,500 miner was sold for as much as $20,000. 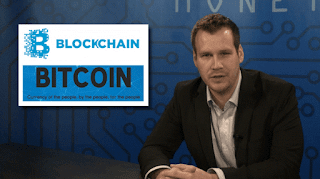 Former marine and currently prominent Bitcoin entrepreneur Jered Kenna also takes a spot in the bitcoin millionaires’s list. As an entrepreneur Kenna has seen successes, failures and kept going. He made his debut with the purchase of his first batch of Bitcoins at just $0.2 per coin. Later he traded them for $258 each. This was just one of his multiple batches. He doesn’t disclose his net worth of Bitcoins he holds but rumors say it’s about USD 30 million worth.

He is essentially known for his former ventures most notably the run for California State Assembly in year 2000. When he first learned about Bitcoin he gave up his daily works and started reading about it at a straight and sleeping for just one hour. One week later he was checked in hospital and medicated for proper sleep. He was one of the early investors of Bit Instant and he is good friend with Charlie Shrem (Number #1 in our list). But the biggest of his investment involving millions of dollars are BitPay, Ripple and Blockchain. These three projects yielded him the profit which took him to the millionaires realm. His estimated net worth is over USD 52 million.  He is also known as ‘Bitcoin Jesus’ for his point of view and works for Bitcoins. Now a days he is involved with different emerging Bitcoin’s projects.