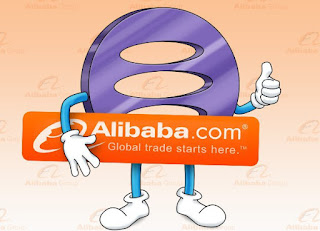 Rumors that Alibaba may soon begin to accept cryptocurrencies seems to have found confirmation. The Chinese giant has already announced its interest in cryptocurrencies, which are becoming more and more popular every day, and just recently E-Dinar Coin representatives received the response from the company with a proposal to provide users of the site with the opportunity to pay in E-Dinar Coin.

The company’s offer has been accepted and is under consideration by the internet site management. We would like to remind you that the E-Dinar Coin cryptocurrency is very popular in the Asian region – here EDC can be used to pay for goods and services even in offline stores and cafes, not just in the Internet stores. Therefore, the integration of the cryptocurrency into the payment services of large Internet networks seems more than logical.

Recall that now Internet users are actively discussing, what other Internet giants will soon begin to accept cryptocurrency? In particular, we are talking about such corporations as Amazon, Google and Facebook.

Amazon is actively increasing its activity in the field of blockchain technologies and working in this direction, including cooperation with the Digital Currency Group, however, the company’s representatives have not yet made any statements as to when Amazon will start working with cryptocurrencies. As for Google and Facebook, these two companies are the least active in these developing areas.