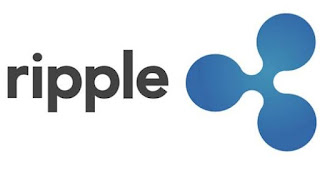 Ripple is doing big things in banking, and it's backed by Google Ventures. Yes, it's not a mineable coin, but that doesn't mean much to me anyway.

Innovations within the Distributed Ledger Technology (DLT) ecosystem continues to thrive as more altcoins are expected to rise in value due to technology adoption and a growing user base. It was either yesterday or the day before I believe that Ripple's market cap grew so much that now it's the 2nd largest #cryptocurrency after #Bitcoin.  #Ethereum maintain 3rd
Cryptocurrency News Ripple