By Unknown - March 04, 2016
You know how Nigerians love to hear that their own is doing good?

We have some of the finest international superstars. There’s the rapper Wale who we wrote about here, Chiwetel Ejiofor from 12 Years a Slave, Tinie Tempah who we featured here, John Boyega from Star Wars, Uzo Aduba from Orange is the New Black, Seal the ‘Kiss from a Rose’ singer and David Oyelowo from Selma.

These are the ones we are very sure of their Nigerian root. But here are a few we know you didn’t know were Nigerian! 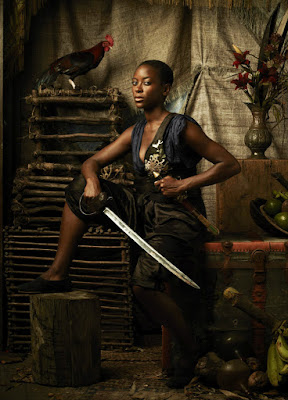 Tracy is a British Nigerian television and theatre actress best known for playing the role of Abigail Naismith in both parts of the Doctor Who Christmas special, The End of Time. 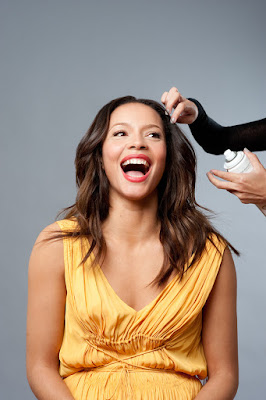 Carmen was born to a Nigerian father and a Scottish mother in London. Carmen Elizabeth Ejogo is a British actress and singer. She began her career as a teenager in London, hosting the Saturday Disney morning show from 1993 to 1995. 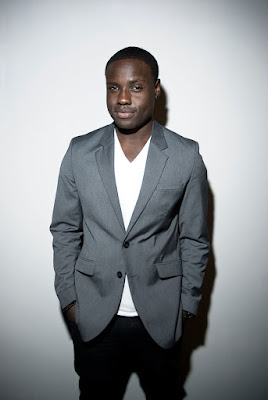 Dayo Okeniyi was born and raised in Lagos before the move to the United States. Oladayo A. “Dayo” Okeniyi is a Nigerian-American actor, popularly known for playing the role of Thresh in The Hunger Games and Danny Dyson in Terminator Genisys.