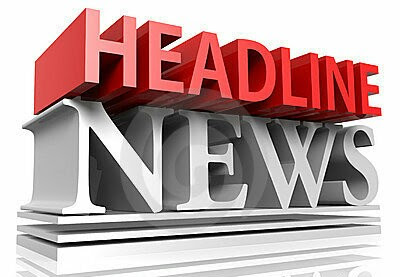 VANGUARD
No more elections in Rivers until peace returns — INEC
South East urged to back Buhari on anti-corruption war ..