At Least 4 People Killed, Other Injured In Agiliti Mile 12 Violence

Eyewitness accounts say that at least four people have died, while security operatives are battling to get the violence under control. Huge plumes of smoke can been seen bellowing from a distance as houses have been set ablaze.

Residents of the area have remained indoors for fear of being attacked. No one has been able to give reasons for the crisis as at the time of this report.

The Lagos State Government has closed down the markets in the area temporarily, and has vowed to deal with miscreants and law breakers.

The State Government is also appealing to parents to ensure that their wards are law abiding. 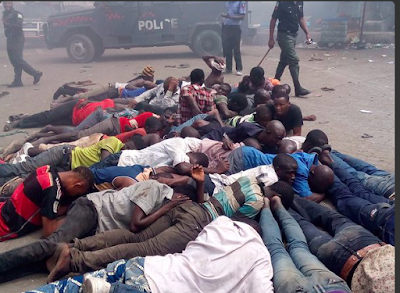 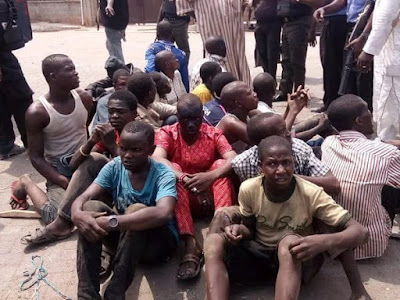 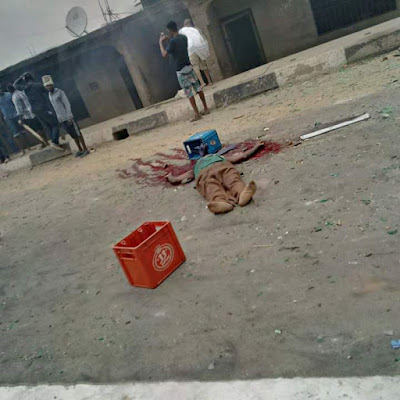 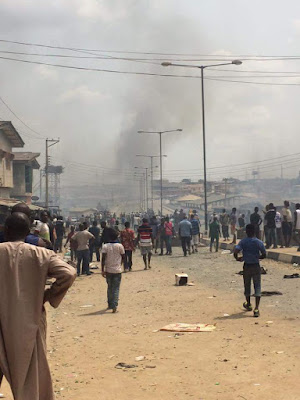 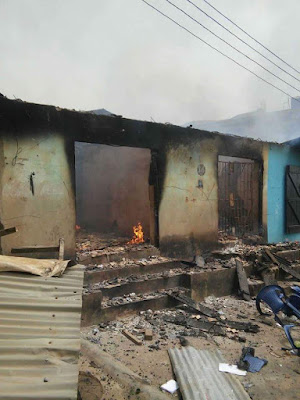 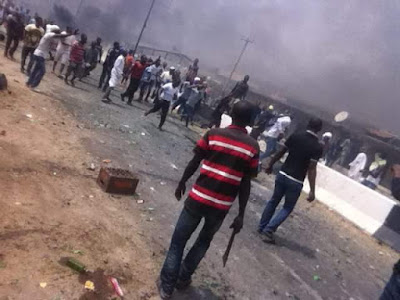