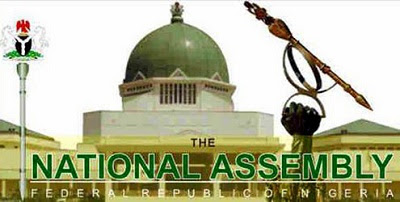 Following weeks of delay and the embarrassment that followed the submission of the 2016 Budget, the National Assembly has finally received the 2016 Budged report addressing noticeable discrepancies.

The Senate and the House of Representatives, have received the report of their respective Appropriations Committees on the 2016 budget following weeks of adjournment.

The report was received on Tuesday by the two chambers.

The report was submitted to the Senate by Danjuma Goje (APC-Gombe), who chaired the Committee on Appropriations. While Abdulmumin Jibrin, also submitted the report to the lower legislative body.

Accordingly, Senate President, Bukola Saraki, revealed that the budget would be passed this week and would be transmitted to President Muhammadu Buhari for assent.

The House hurriedly adjourned after receiving the budget report from Mr. Jibrin in honour of Musa Onwana (APC-Nasarawa State) who died last Thursday at the age of 50.

The N6.08 trillion budget was presented to a joint session of the National Assembly in December 2015 but was delayed due to massive errors and discrepancies which brought ridicule to the Muhammadu Buhari-led government.